Audrey and Leah Rozier have been working with other leaders in their community for the past three years to the stop the nations' largest trash burning incinerator from being built less than a mile from their homes. They are also up and coming musicians who use their talent to advance the fight for social justice and universal human rights. The two sisters wrote this powerful song entitled "Free Your Voice" about the struggle they are a part of here in Baltimore. They then performed the song just feet away from key decision makers in a push to get Baltimore City to withdraw their support for the incinerator. We captured that moment as it happened and you can watch it right here: 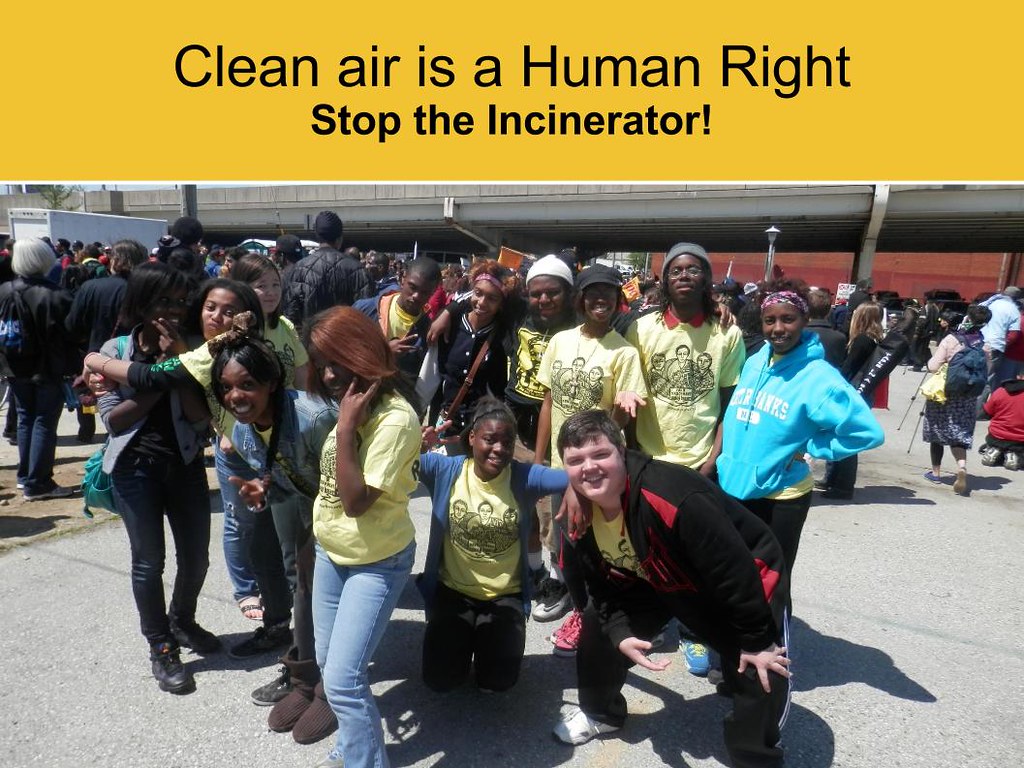 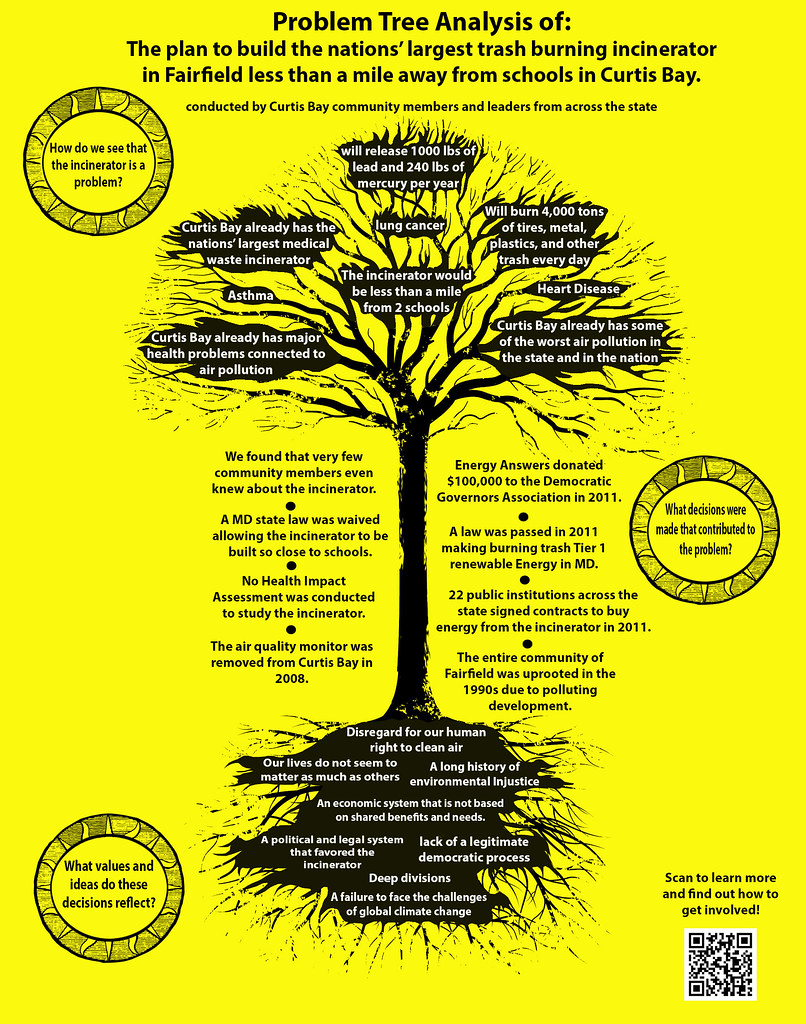 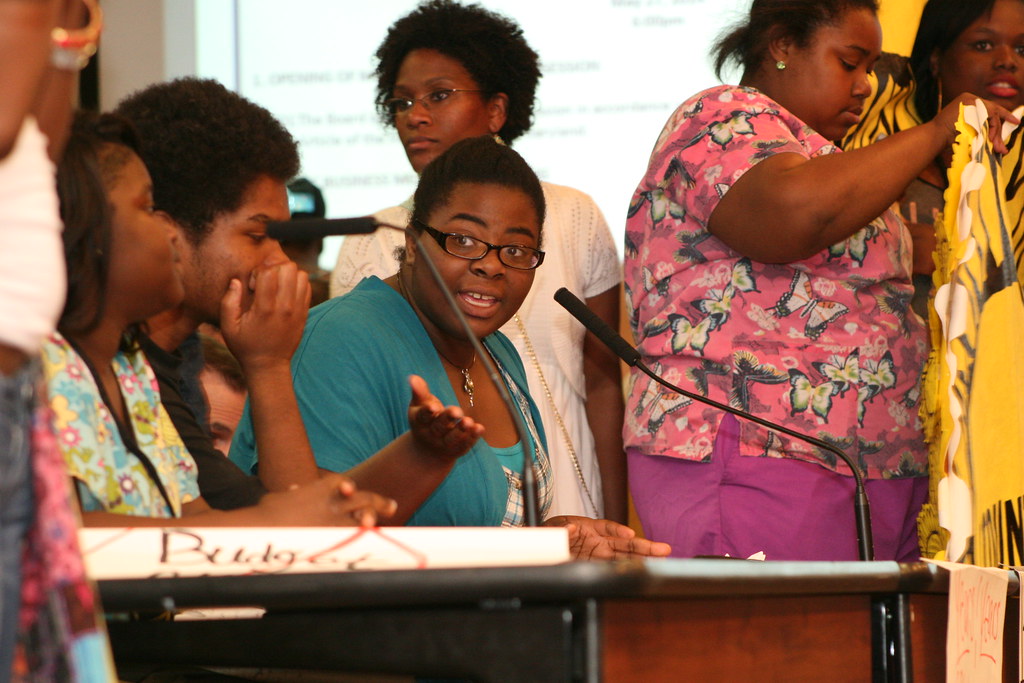 The United Workers was founded in 2002 by homeless day laborers meeting in an abandoned firehouse-turned-shelter. We were inspired by past human rights struggles, such as the fight to end slavery, the struggle for civil rights, calls for immigration with dignity, the labor movement, the fight for international economic justice and other human rights and justice movements. For the first years of our founding, we focused on understanding the root causes of poverty and dedicated ourselves to organizing around universal human rights. The Living Wages at Camden Yards Campaign was developed out of this process.

In 1968 Dr. Martin Luther King Jr. described a housing crisis in America when he explained, “Poor people are forced to pay more for less. Living in conditions day in and day out where the whole area is constantly drained without being replenished. It becomes a kind of domestic colony. And the tragedy is, so often these forty million people are invisible because America is so affluent, so rich. Because our expressways carry us from the ghetto, we don’t see the poor.”

On Tuesday, May 27th Free Your Voice traveled to the Baltimore City school board meeting to let them know that plans for building the nation’s largest trash incinerator less than a mile from several schools in Curtis Bay is failed developed and that we need to work together to demand Fair Development and stop its construction. During the student presentation the brilliant sister duo, Leah N Drey Rose (formerly Double Impact), performed the Free Your Voice Anthem. Below is a video of their powerful performance.