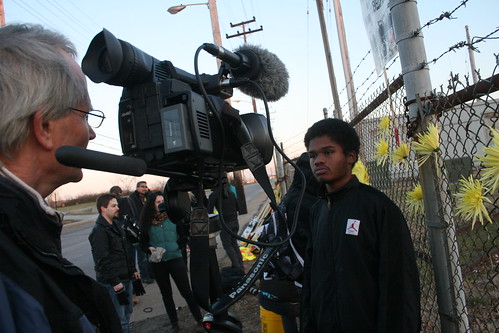 The United Workers is a human rights organization led by low-wage workers. We are leading the fight for fair development, which prioritizes community needs over private profit.

Telling our own stories

For several years, the United Workers Media Team has been documenting events, interviewing our members, and producing high-quality videos that tell the untold stories about our members, their struggles against poverty, and their organizing for change. You can watch the United Workers videos at YouTube and Vimeo, and see pictures here. 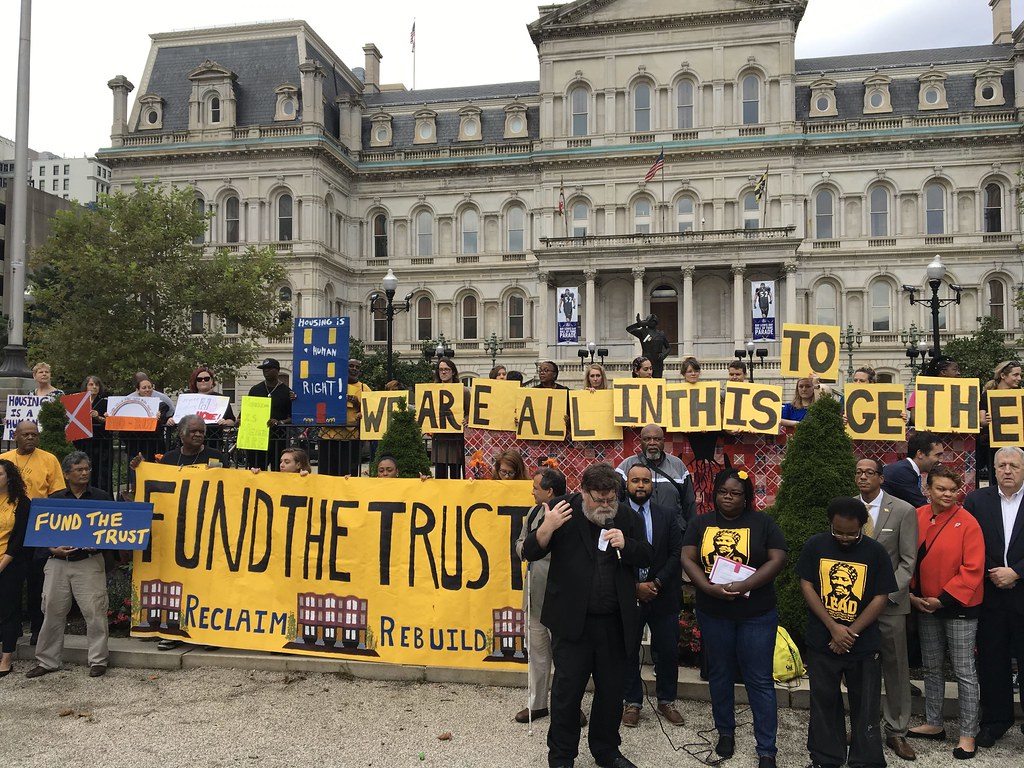 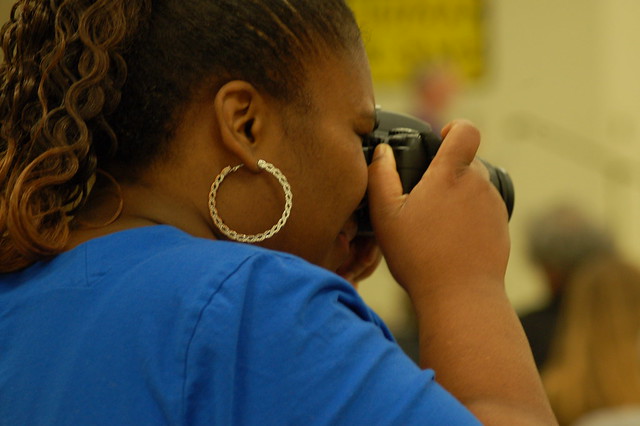 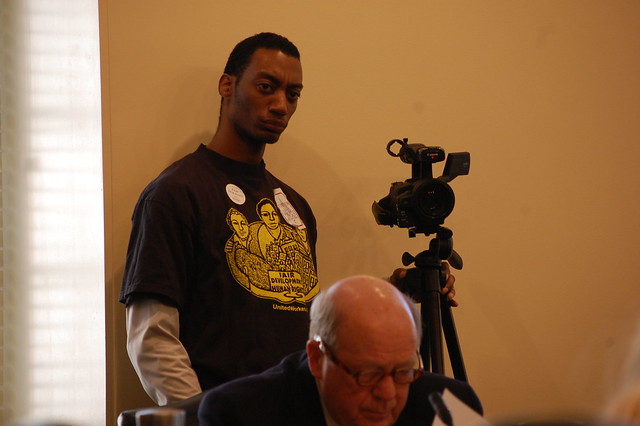 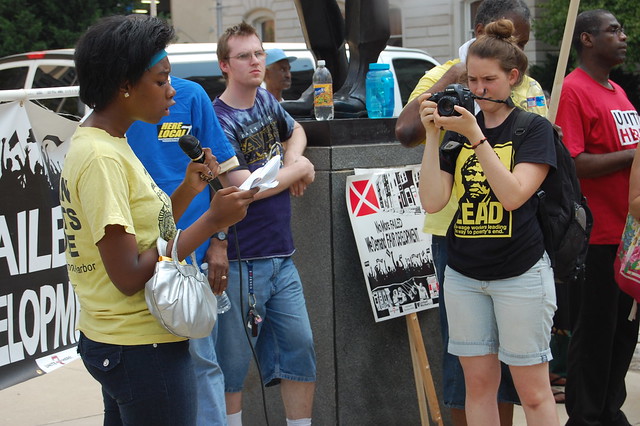 United Workers in the News

In Baltimore, Fighting an Incinerator – video

Incinerators are not green

Coverage of the action calling upon MDE to enforce the law

Students and others protest the proposed South Baltimore incinerator

Recipients of Goldman Environmental Prize to be Honored

Can Baltimore Pull Off Its $700 Million Makeover Without Displacing Residents?

Door-Knocking Scores a Victory for Affordable Housing in Baltimore

Baltimore Combines New and Old School to Advocate for Housing

Baltimore youth get another big win in fight against incinerator

Baltimore air polluter fumbles, and kids score one for their hard-hit community

The world is yours: Kids take the lead in the climate fight

Before repairing the climate, we’ll have to repair the impacts of racism

The EPA attempts CPR on its own Civil Rights Act enforcement

Fight the funk: This woman’s fight against garbage fumes became a national crusade

Smokestack city: An industrial neighborhood decides it has had enough

Decision is a victory for student, resident, labor and environmental groups who opposed the project for years

A blueprint for development without displacement in Baltimore

Baltimore Brew: What May Day means for some of Baltimore’s low-wage workers

As Construction of Baltimore Incinerator Is Halted, Activists Rally for Justice for Bhopal

Singing to Stop an Incinerator in their Back Yard – Tom Pelton

City Paper: City from Below Conference

In These Times: “Baltimore’s Inner Harbor: From ‘Poverty-Zone’ to Economic Human Rights Zone?”

Blue Water Baltimore: Why the Incinerator in Curtis Bay is Bad for Curtis Bay and our Harbor

Article on our fight to stop the incinerator! http://warisacrime.org/incinerator

Arts, Activism, Education, Research: It exists because it exists – Bioregional activism in the Chesapeake watershed

A video about our community and why we are working to Stop the Incinerator: Free Your Voice

A video that asks, “Do you think it’s a good idea to build the nations’ largest incinerator less than a mile from schools?”: Stop the Incinerator

A video of Leah N Drey performing at the School Board Meeting: Baltimore high school students stun school board with rap on environmental injustice!

A short documentary by UMBC students about the campaign: Free Your Voice Documentary